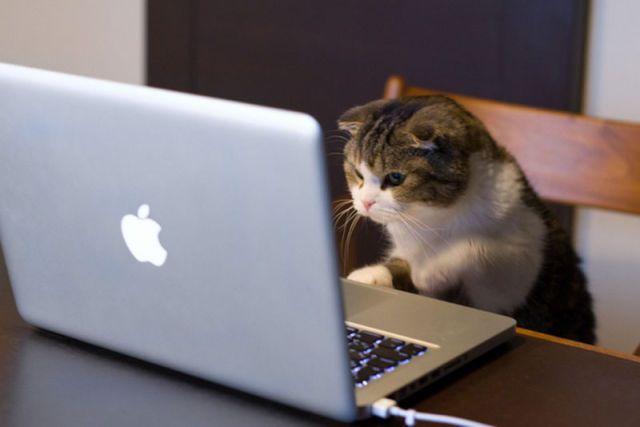 A Businessman’s Risk: The Construction of Venture Capital at the Center of U.S. High Technology

My dissertation is a micro-history of a key, but forgotten, moment in the development of the high technology/finance nexus in the United States. In this dissertation I argue that the Small Business Administration’s Task Force on Venture and Equity Capital for Small Business, established in 1976 and headed by experienced financial attorney and future CIA director William J. Casey, had an outsized impact on the development of modern venture capital and its close associations with the high technology sector.

This project examines several sets of policy recommendations made by the Task Force in 1977. These reforms were central in the establishment of the venture capital industry as we know it today. They include reforms to the prudent man rule as applied to pension funds by the 1974 ERISA statute, and SEC Rules 144 and 146 which governed how equity investments could be made. This project also examines the role of the Task Force’s published report in establishing the figure of the venture capitalist as a central player in high technology and normalizing his financial activities in the minds of policymakers, businessmen, and the general public. I argue that the Task Force was a prime mover in establishing this figure and his attendant business narrative as the dominant understanding of how high technology firms developed over time and how the venture capitalist fit into the history of American business. This was achieved through widespread citation of the Report and its conclusion in newspapers, professional publications, and in government hearings on various topics, and through the development of a novel business model that included the venture capitalist and his practices as essential to a firm’s success.

The aim of this project is to contribute an empirical, historical account to scholarly attempts to de-naturalize or de-center the venture capital funding model and its attendant ideologies of explosive growth, “disruptive” market dominance and financialized success from the high technology sector. Through this historical account, I argue that there were identifiable events, actions, and individuals responsible for valorizing venture capital, that they were primarily financiers and experienced government bureaucrats located on the East Coast, and that they were invested in the mechanisms and promotion of deregulation and financialization as policy projects with identifiably neoliberal aims, rather than the development of the high technology sector itself.

You can read my comprehensive exam text on the historical politics of disruptive action here.

Civic Fiction and Misrepresentation in Public Life
I define “civic fiction” as the construction of complex counterfactuals that enable a person or an event to take a role in a public dialogue that they feel they wouldn’t be able to otherwise. This project examines this phenomenon, which goes beyond the familiar “lying in politics,” as a manifestation of a certain type of “outsider” political action with implications for cosmopolitanism, sympathy, the role of false witnessing in politics, and the potential for unwilling audience collusion with the fictive act. An early paper on this theory, focused on the Gay Girl In Damascus case study, was presented at Theorizing the Web 2014.