Sometime between the power outage Thursday night that left most of Cambridge in the dark and severely messed with my ability to construct my Ignite slide deck, and getting up at 5AM to catch a taxi to the airport, I started to have serious doubts about whether I should go to NewsFoo at all.  Reading over the guest list (NewsFoo is a by-invitation conference) was an exercise in “Oh God, everyone is so much more awesome than me.”  NewsFoo also fell on an end-of-the-semester weekend packed with PhD application deadlines and final papers I should really be working on.  I was plagued with anxiety about my Ignite talk crashing and burning, being too shy to talk to any of the  big name journalists and tech heads in attendance, and generally being the most awkward person in the room for three whole days.

You guys, it was so not like that at all.

END_OF_DOCUMENT_TOKEN_TO_BE_REPLACED 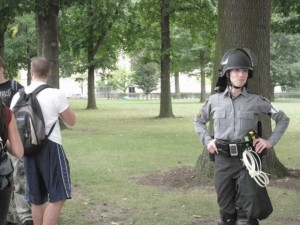 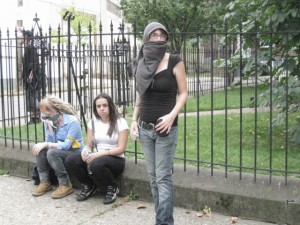 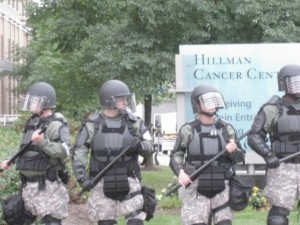 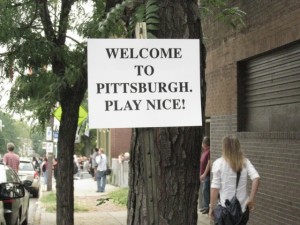 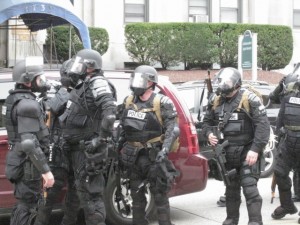